A World Without Police 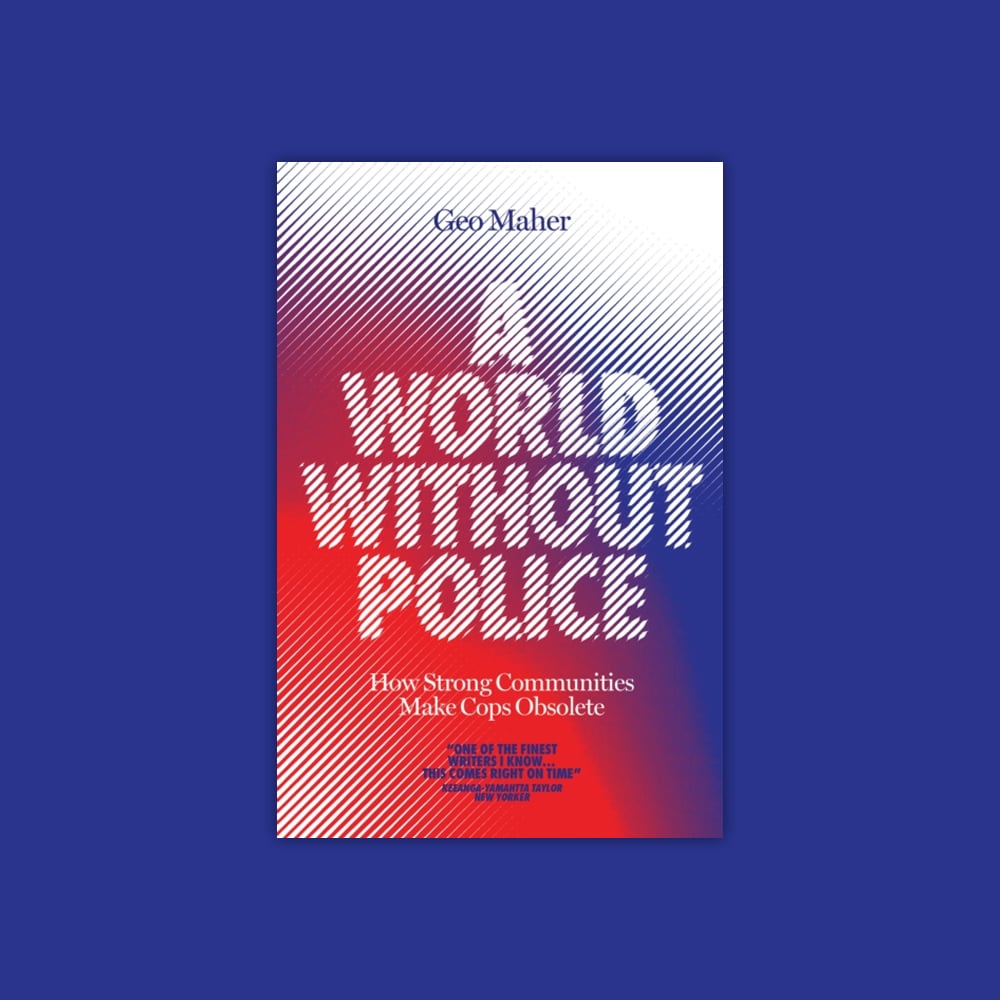 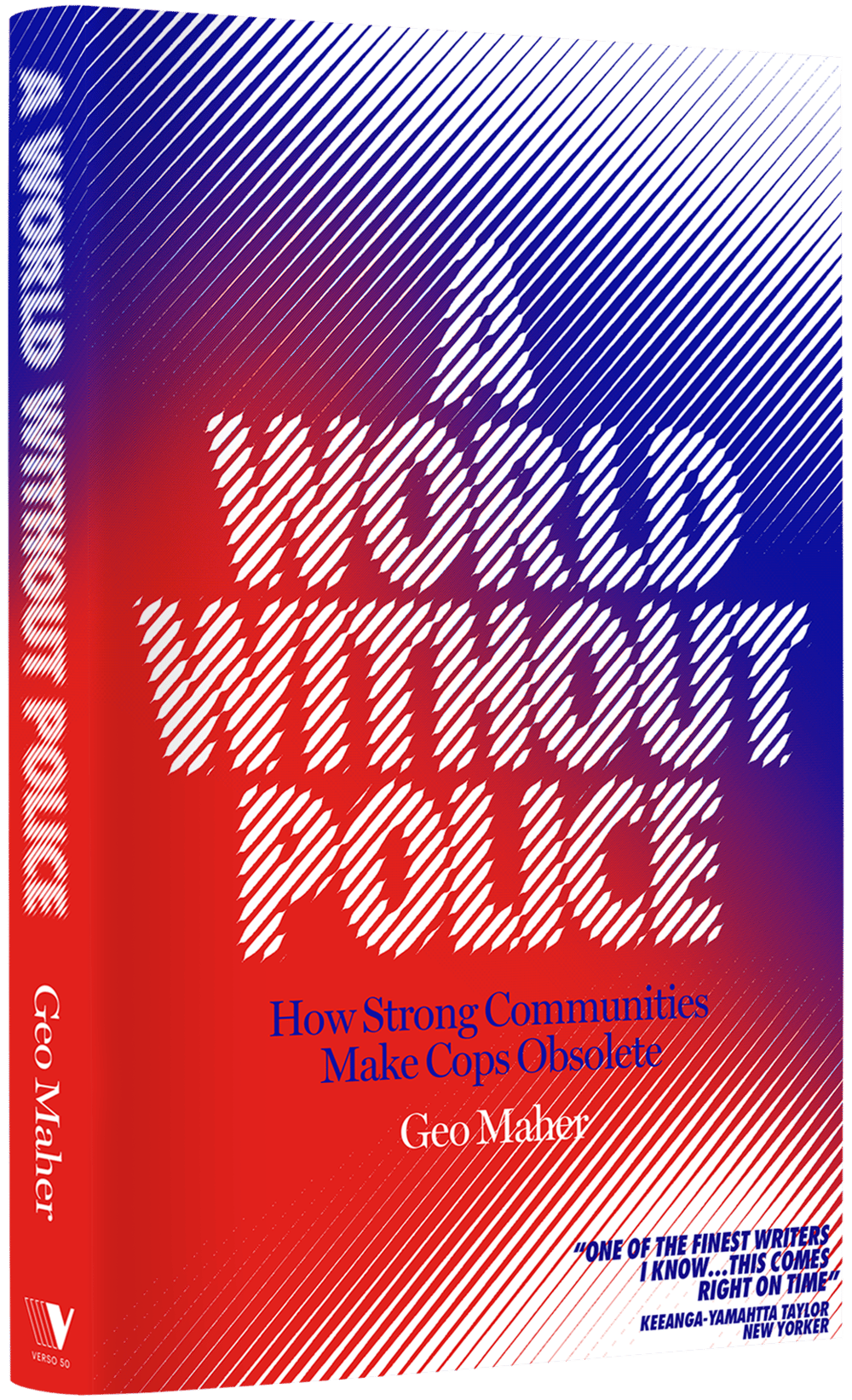 If police are the problem, what’s the solution?

Tens of millions of people poured onto the streets for Black Lives Matter, bringing with them a wholly new idea of public safety, common security, and the delivery of justice, communicating that vision in the fiery vernacular of riot, rebellion, and protest. A World Without Police transcribes these new ideas—written in slogans and chants, over occupied bridges and hastily assembled barricades—into a compelling, must-read manifesto for police abolition.

Compellingly argued and lyrically charged, A World Without Police offers concrete strategies for confronting and breaking police power, as a first step toward building community alternatives that make the police obsolete. Surveying the post-protest landscape in Minneapolis, Philadelphia, Chicago, and Oakland, as well as the people who have experimented with policing alternatives at a mass scale in Latin America, Maher details the institutions we can count on to deliver security without the disorganizing interventions of cops: neighborhood response networks, community-based restorative justice practices, democratically organized self-defense projects, and well-resourced social services.

A World Without Police argues that abolition is not a distant dream or an unreachable horizon but an attainable reality. In communities around the world, we are beginning to glimpse a real, lasting justice in which we keep us safe.