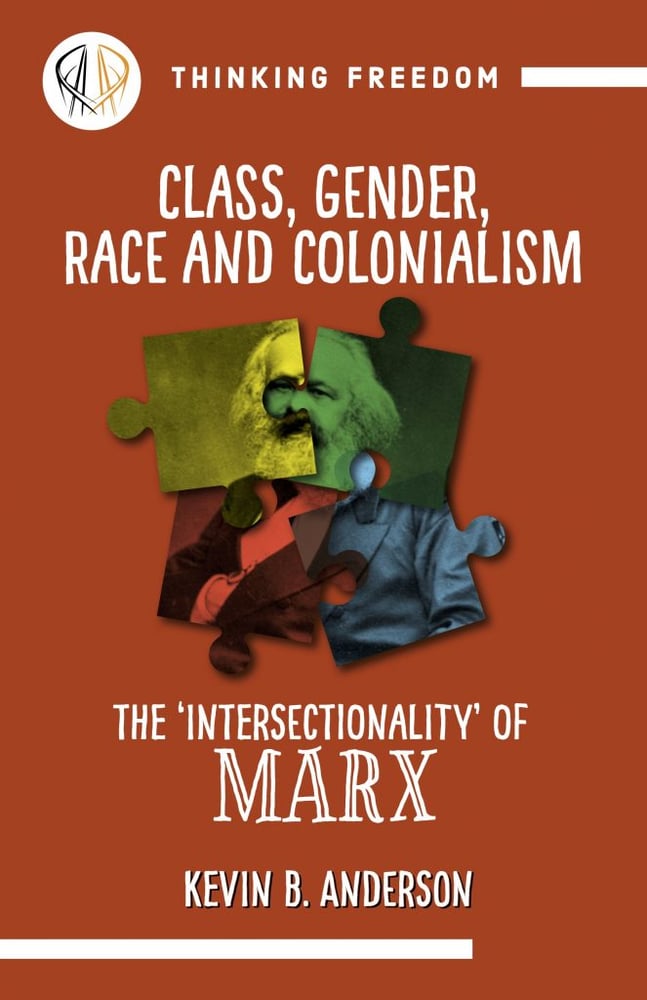 It is important to see both Marx’s brilliant generalisations about capitalist society and the very concrete ways in which he examined not only class, but also gender, race, and colonialism, and what today would be called the intersectionality of all of these. His underlying revolutionary humanism was the enemy of all forms of abstraction that denied the variety and multiplicity of human experience, especially as his vision extended outward from Western Europe. For these reasons, no thinker speaks to us today with such force and clarity.

It is clear today that the emancipation of labour from capitalist alienation and exploitation is a task that still confronts us. Marx’s concept of the worker is not limited to European white males, but includes Irish and Black super-exploited and therefore doubly revolutionary workers, as well as women of all races and nations. But, his research and his concept of revolution go further, incorporating a wide range of agrarian non-capitalist societies of his time, from India to Russia and from Algeria to the Indigenous peoples of the Americas, often emphasising their gender relations. In his last, still partially unpublished writings, he turns his gaze Eastward and Southward. In these regions outside Western Europe, he finds important revolutionary possibilities among peasants and their ancient communistic social structures, even as these are being undermined by their formal subsumption under the rule of capital. In his last published text, he envisions an alliance between these non-working-class strata and the Western European working class.