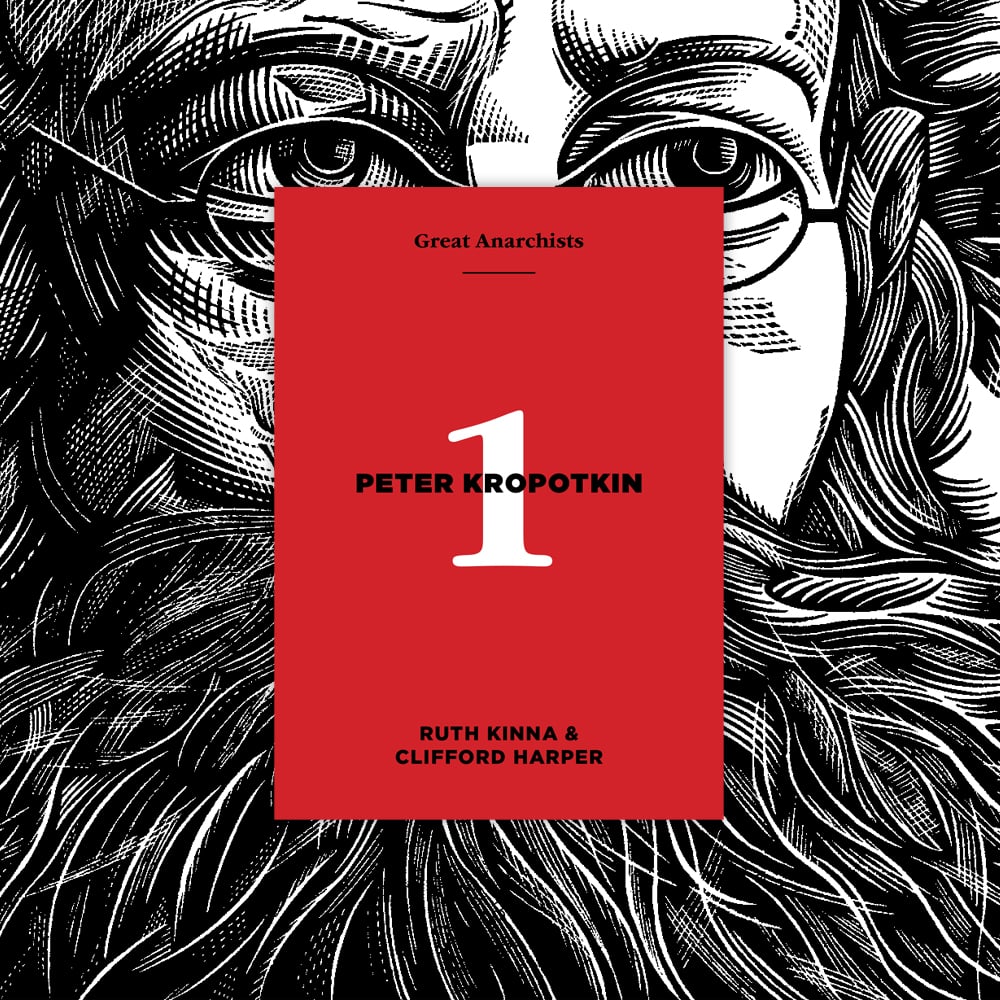 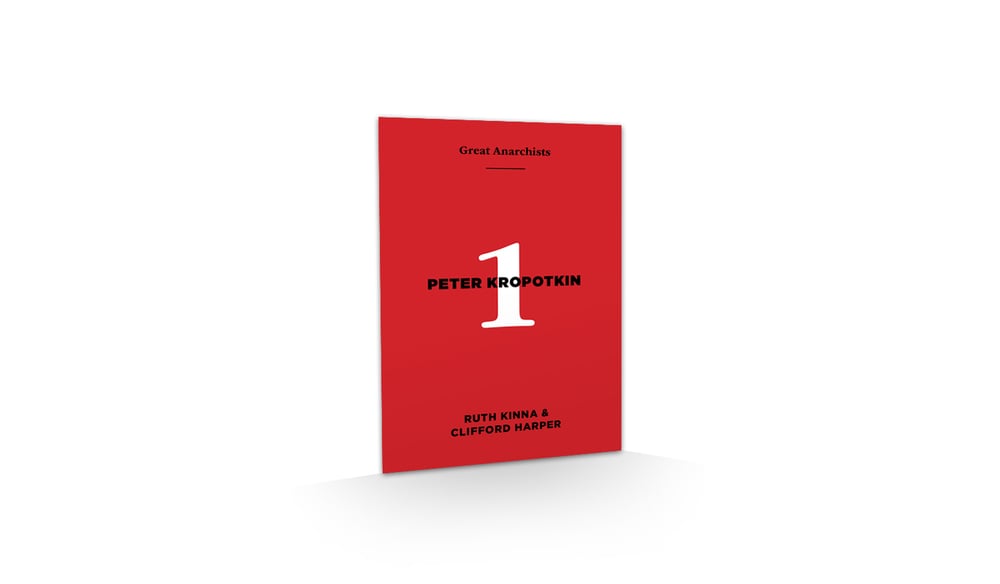 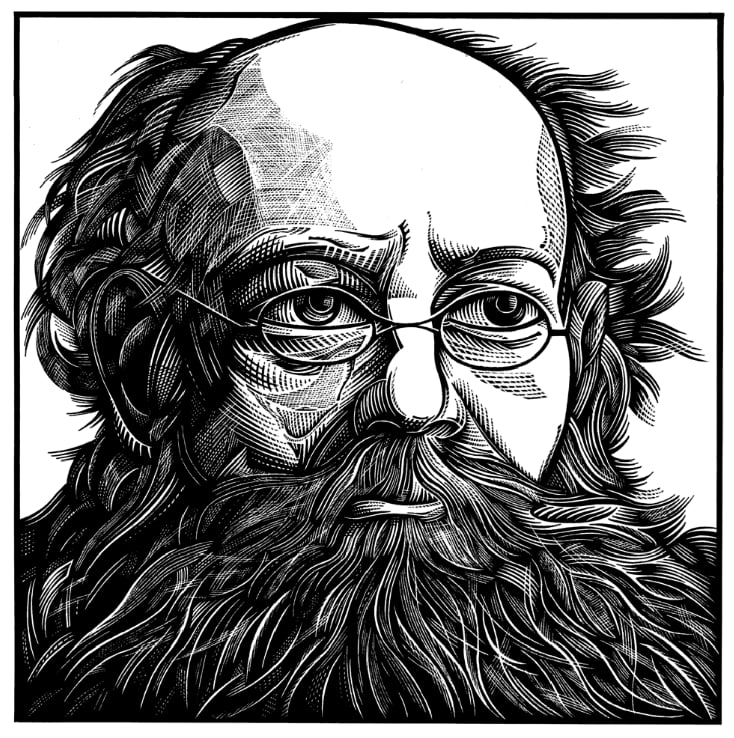 These short introductions delve into the anarchist canon to recover some of the distinctive ideas that historical anarchists advanced to address problems relevant to their circumstances. Although these contexts were special, many of the issues the anarchists wrestled with still plague our lives. Anarchists developed a body of writing about power, domination, injustice and exploitation, education, prisons and a lot more besides. Honing in on different facets of the anarchist canon is not just an interesting archaeological exercise. The persistence, development and adaptation of anarchist traditions depends on our surveying the historical landscape of ideas and drawing on the resources it contains. The theoretical toolbox that this small assortment of anarchists helped to construct is there to use, amend and adapt.

RUTH KINNA
Ruth Kinna is a professor of Political Theory
at Loughborough University, working in the
Department of Politics, History and International
Relations where she specialises in political
philosophy. Since 2007 she has been the editor of
the journal Anarchist Studies.

CLIFFORD HARPER
Clifford Harper is a worker, illustrator, and
militant anarchist. He has worked for many
radical and alternative publications, the
international anarchist movement and almost all
of the UK national newspapers.

On sale
Options for dealing with squatting
£2.00

There's No Such Thing as a Revolutionary Government
£1.00