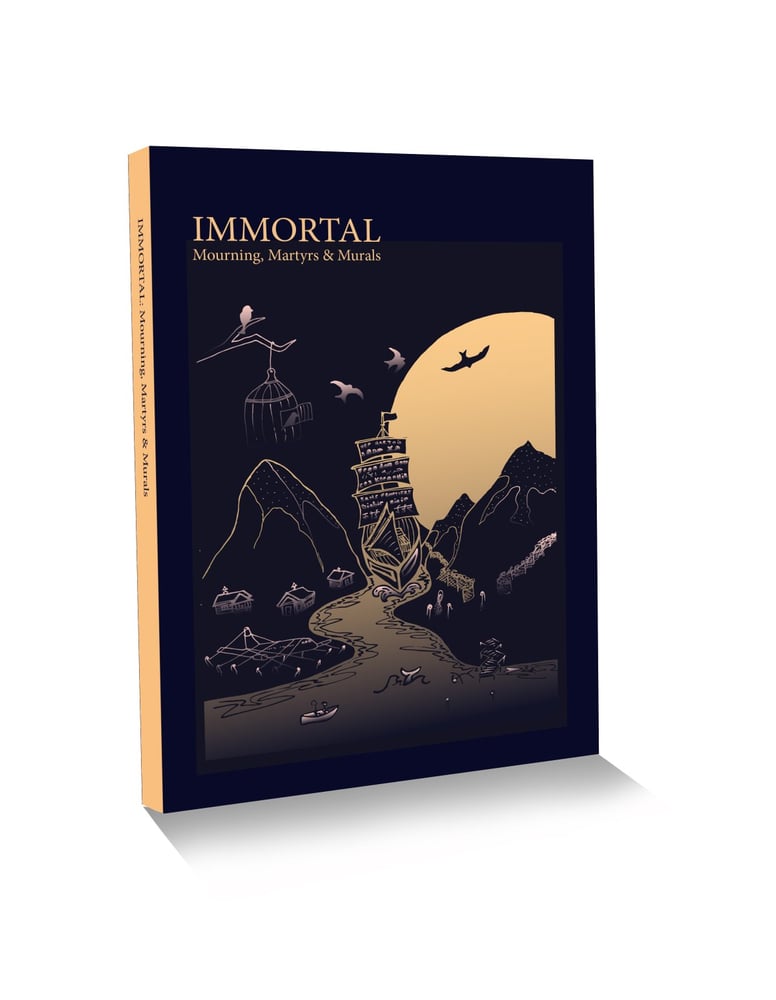 In April 2017, Anna Campbell, made the journey to Rojava to fight with the YPJ in defence of the revolution and the Kurdish people. Eleven months later in March 2018 she was killed alongside others by Turkish Forces while defending Afrin. Her body was never recovered.

A year on, in the lead up to the first anniversary of her death, her loved ones have collected their thoughts together to form this anthology. It includes letters, poems, and prose exploring the emotions and experiences of those trying to move forward through grief in the midst of media hysteria and political turmoil.

Contributions from those who knew and loved Haukur Hilmarsson, an Icelandic revolutionary also killed in Afrin just one month before Anna, illustrate the connections beyond family and friendship found through the shared experience of traumatic bereavement.

This collection of writings deals with the struggle to live through the first year of devastating loss. It explores the anger, pain and guilt faced by those left behind, and scrutinises the meaning of comradeship, friendship, and family.

Immortal: Mourning, Martyrs, & Murals is about love and solidarity. It’s about learning how to keep alive those lost, and to honour their struggle in building a better world for us all.

Money goes towards printing costs, and profits thereafter will go towards a yet to be decided project–but probably something Rojava related.