On Anarchism, Marxism, and Hope for the Future 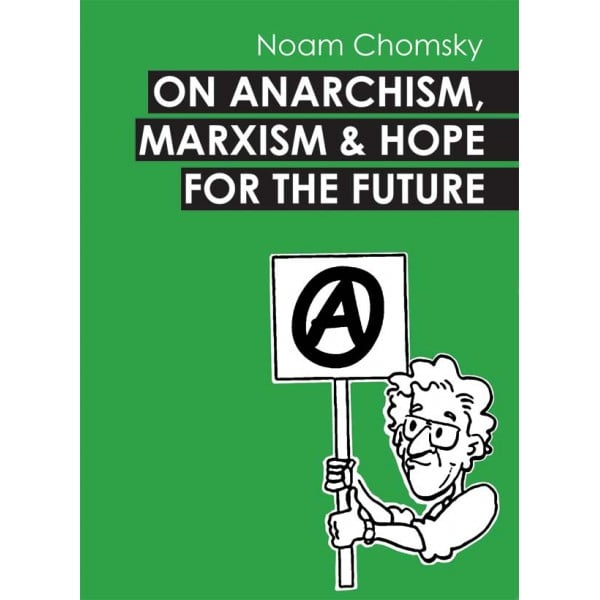 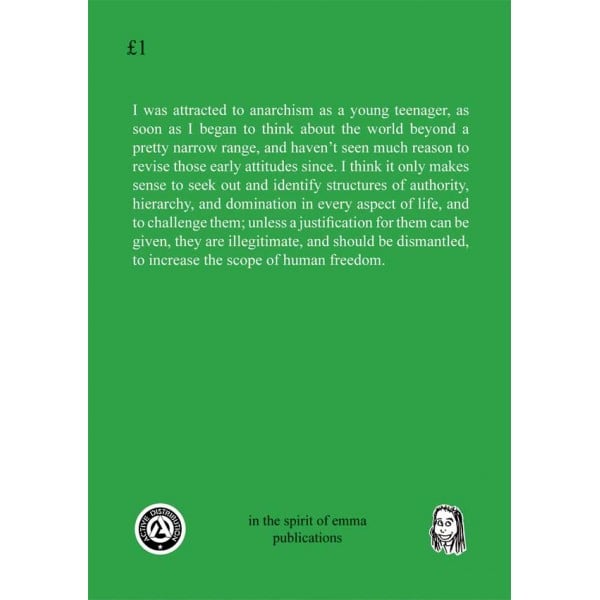 Noam Chomsky, On Anarchism, Marxism and Hope for the Future. A6 pocket pamphlet.

"I was attracted to anarchism as a young teenager, as soon as I began to think about the world beyond a pretty narrow range, and haven’t seen much reason to revise those early attitudes since. I think it only makes sense to seek out and identify structures of authority, hierarchy, and domination in every aspect of life, and to challenge them; unless a justification for them can be given, they are illegitimate, and should be dismantled, to increase the scope of human freedom."

On sale
Options for dealing with squatting
£2.00

There's No Such Thing as a Revolutionary Government
£1.00