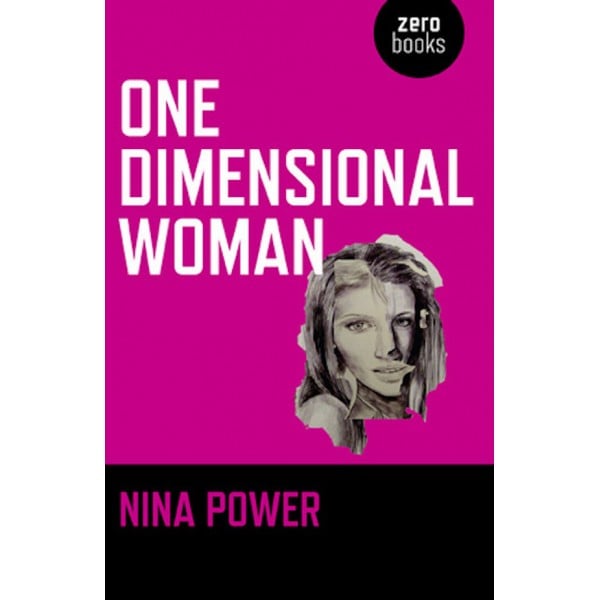 Where have all the interesting women gone? If the contemporary portrayal of womankind were to be believed, contemporary female achievement would culminate in the ownership of expensive handbags, a vibrator, a job, a flat and a man. Of course, no one has to believe the TV shows, the magazines and adverts, and many don't. But how has it come to this? Did the desires of twentieth-century women's liberation achieve their fulfilment in the shopper's paradise of 'naughty' self-pampering, playboy bunny pendants and bikini waxes? That the height of supposed female emancipation coincides so perfectly with consumerism is a miserable index of a politically desolate time. Much contemporary feminism, particularly in its American formulation, doesn't seem too concerned about this coincidence. This short book is partly an attack on the apparent abdication of any systematic political thought on the part of today's positive, up-beat feminists. It suggests alternative ways of thinking about transformations in work, sexuality and culture that, while seemingly far-fetched in the current ideological climate, may provide more serious material for future feminism.