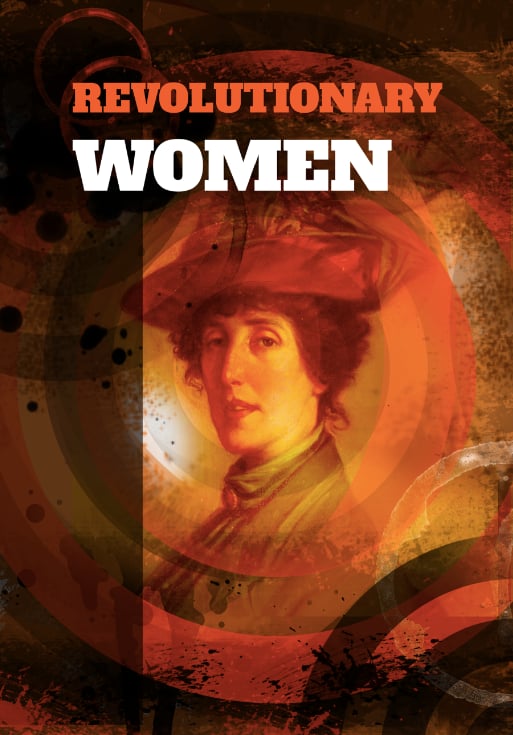 The compatibility of anarchism and women’s liberation is clear: opposition to all hierarchy is a requirement of any movement demanding emancipation and equality. Despite this, everywhere that women joined the early anarchist movement they were forced to fight against the prejudices of their male comrades. Not only did they fight, they prevailed, becoming the spearhead of many revolutionary situations.

This pamphlet will give a biographical account of some lesser-known revolutionary women of the past.