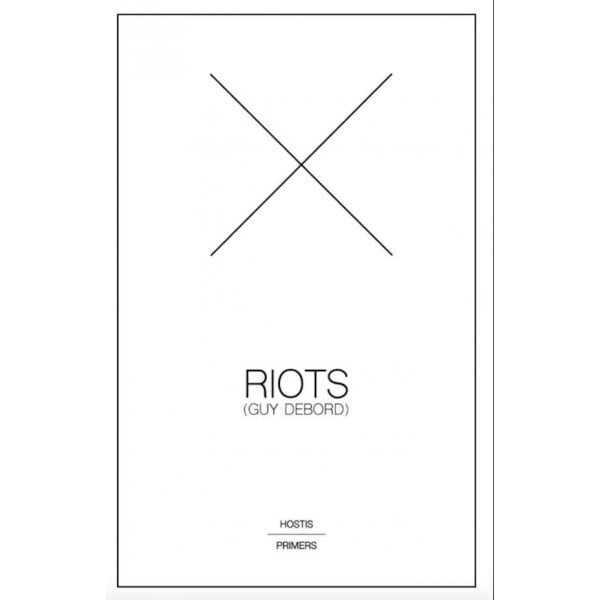 August 13-16 1965, the blacks of Los Angeles revolted. An incident between traffic police and pedestrians developed into two days of spontaneous riots. Despite increasing reinforcements, the forces of order were unable to regain control of the streets. By the third day the blacks had armed themselves by looting accessible gun stores, enabling them to fire even on police helicopters. It took thousands of police and soldiers, including an entire infantry division supported by tanks, to confine the riot to the Watts area, and several more days of street fighting to finally bring it under control. Stores were massively plundered and many were burned. Official sources listed 32 dead (including 27 blacks), more than 800 wounded and 3000 arrests.