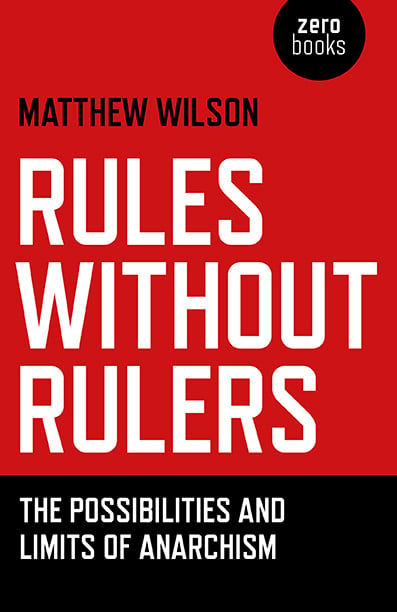 This book is about the possibility of organising society without the state, but, crucially, it makes the claim, contrary to much anarchist theory, that such a life would not entail absolute freedom; rather, as the title suggests, it would mean creating new forms of social organisation which, whilst offering more freedom than state-capitalism, would nonetheless still entail certain limits to freedom. In making this argument, a secondary point is made, which highlights the book’s originality; namely, that, whilst anarchism is defended by an increasing number of radicals, the reality of what an anarchist society might look like, and the problems that such a society might encounter, are rarely discussed or acknowledged, either in academic or activist writings.

Longlisted for the BREAD AND ROSES PRIZE 2015