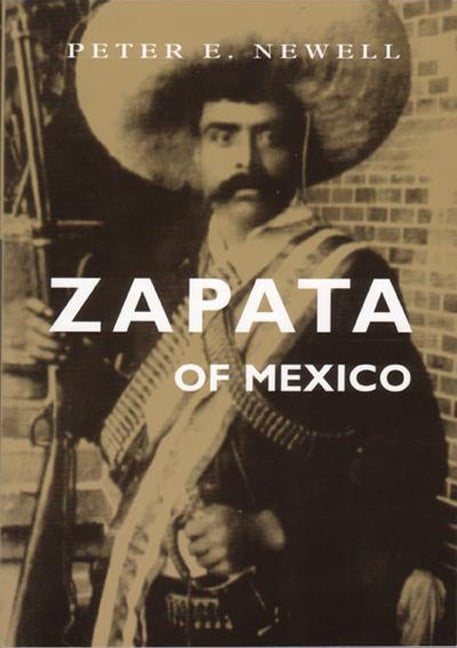 His name has been invoked by the indigenous rebel army in Chiapas, the Zapatista Army of National Liberation (EZLN), in their struggle against exactly the same social ills that Zapata fought against. The Zapatistas of today take their inspiration from his life and struggle. It’s the same struggle all over the world.