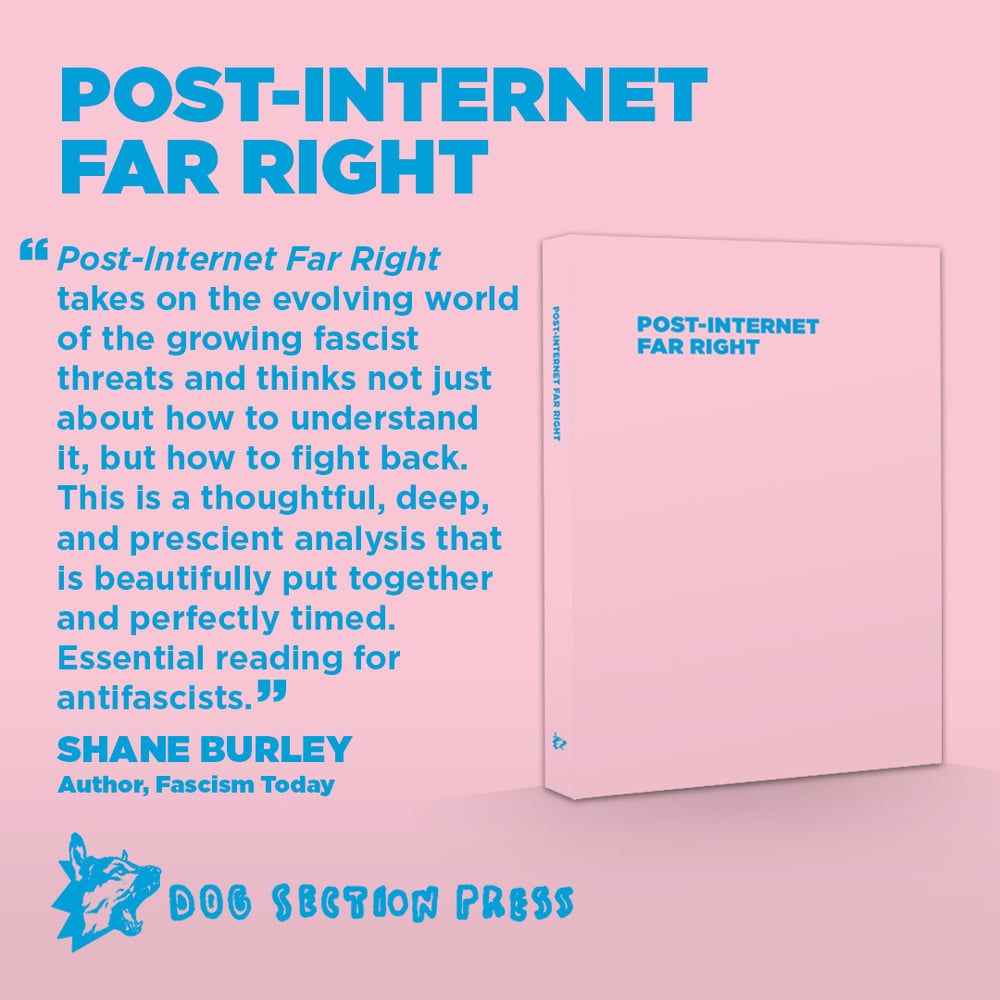 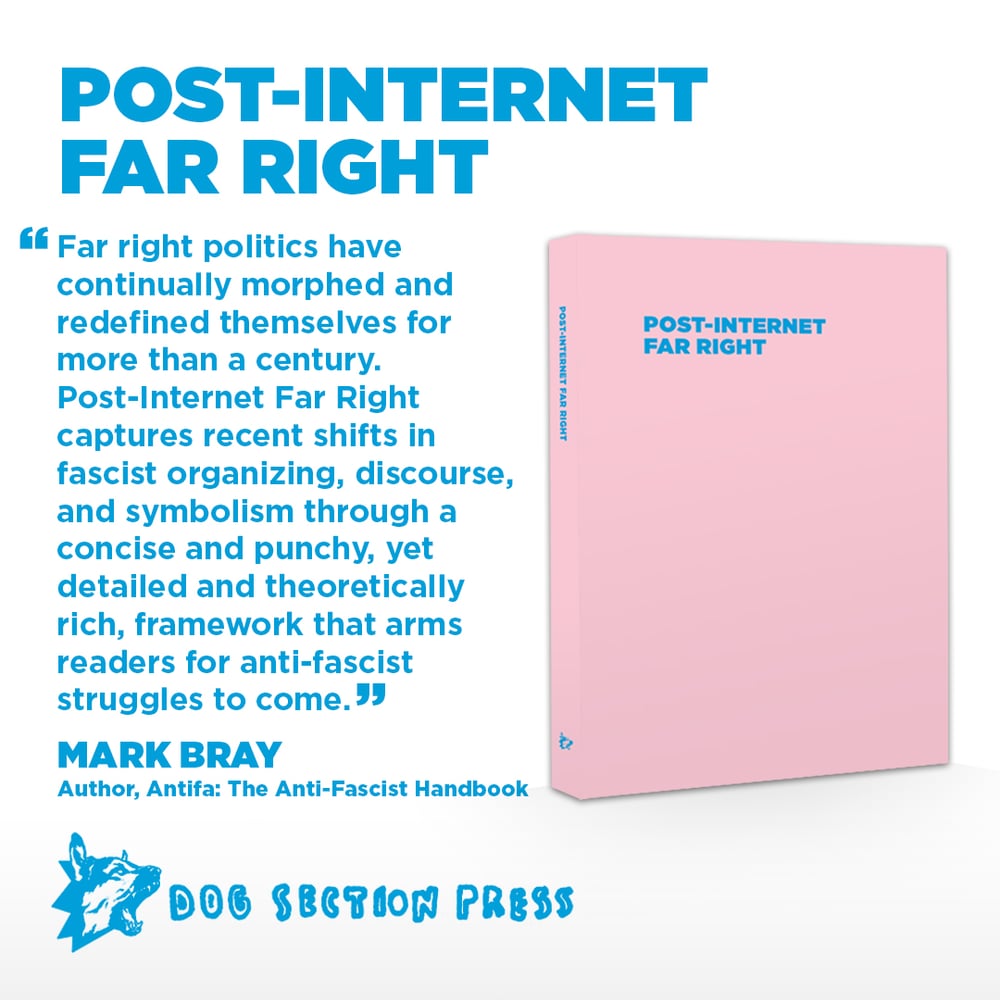 The far right has changed. Since the rise of the internet, it has scattered, diversified, and stuck itself back together. The internet has facilitated these tendencies, filtering and contorting familiar forms of activity and ideology, and pushed far-right groups to adapt, causing the decline of some formations and the break-up of others. But the far right has not gone away – far from it – it is more powerful now than it has been for a generation. It has produced new configurations of tactics, priorities, and goals. Those who have survived the arrival of the internet have found a greater capacity to exert power than at any point since the Second World War.

The far right is in a state of productive diversification. It has yet to cohere around a new stable formulation; however, it almost certainly will, and we must be ready for it.

12 Rules for WHAT is a podcast and writing project about the far right, hosted by Sam Moore and Alex Roberts. Their second book, The Rise of Ecofascism, will be available in late 2021.

Want Some Studio is award winning illustrator Marco Bevilacqua. Marco creates detailed hand drawn pencil illustrations that incorporate portraits, typography and wee icons. The work is usually created with a range of fancy pens and pencils, some £1.00 felt tip pens from Lidl and a wee bit of digital from his studio in Edinburgh, Scotland.

“In this short, timely book the 12 Rules for What collective provide a bestiary of the far-right – explaining its cranks and its obsessives, how they think, and the social processes that drive them. Accessible, well-informed, and full of compelling detail – every anti-fascist should read this.”

“It would be hard to imagine a more urgent yet challenging task than to understand the contemporary far-right in its strange multiplicity. This book does so brilliantly. It dissects the “fascist feelings,” swarms, on-line influencers, content producers, nihilistic “black-pillers,” conspiracy theorists, and the often deadly violence that the former combine to produce. It provides us, as well, with necessary ideas about ways in which the left might respond to the threat it poses, which will doubtless intensify in the very near future.”

“Post-Internet Far Right takes on the evolving world of the growing fascist threats and thinks not just about how to understand it, but how to fight back. This is a thoughtful, deep, and prescient analysis that is beautifully put together and perfectly timed. Essential reading for antifascists.”

“Far right politics have continually morphed and redefined themselves for more than a century. Post-Internet Far Right captures recent shifts in fascist organizing, discourse, and symbolism through a concise and punchy, yet detailed and theoretically rich, framework that arms readers for anti-fascist struggles to come.”

Social Ecology and the Rojava Revolution
£6.00