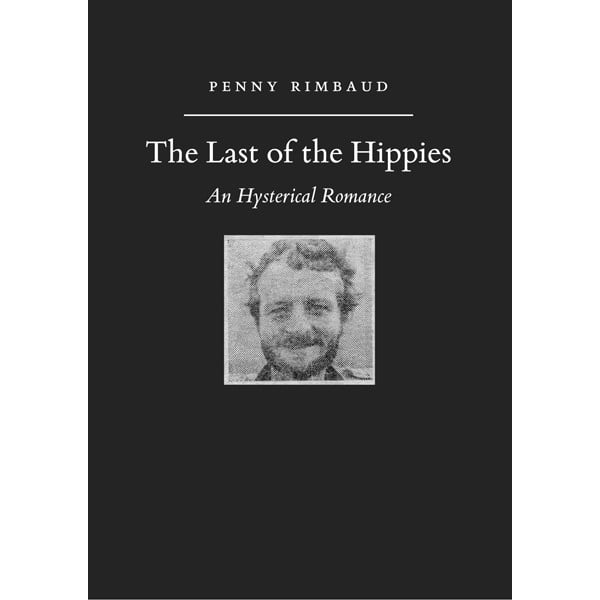 The Last of the Hippies

"Way back in the 80s I got very tired of seeing friends knocked about by the forces of law and order and then dragged off to the courts simply for asking for a better world. I recall a CND rally at which a young punk was being given a hard time by the Old Bill. I'd had enough, so I rushed over and whacked one of them. In the brief confusion which ensued, I did a runner with the young punk close on my heels. I'm not particularly proud of my action, but nonetheless it was gloriously satisfying, and I'm not embarrassed to admit it.

Fill the jails? What a stupid, self-defeating business that is. If we continue to place ourselves in the role of victims, victims we will continue to be. There's got to be better ways than that."