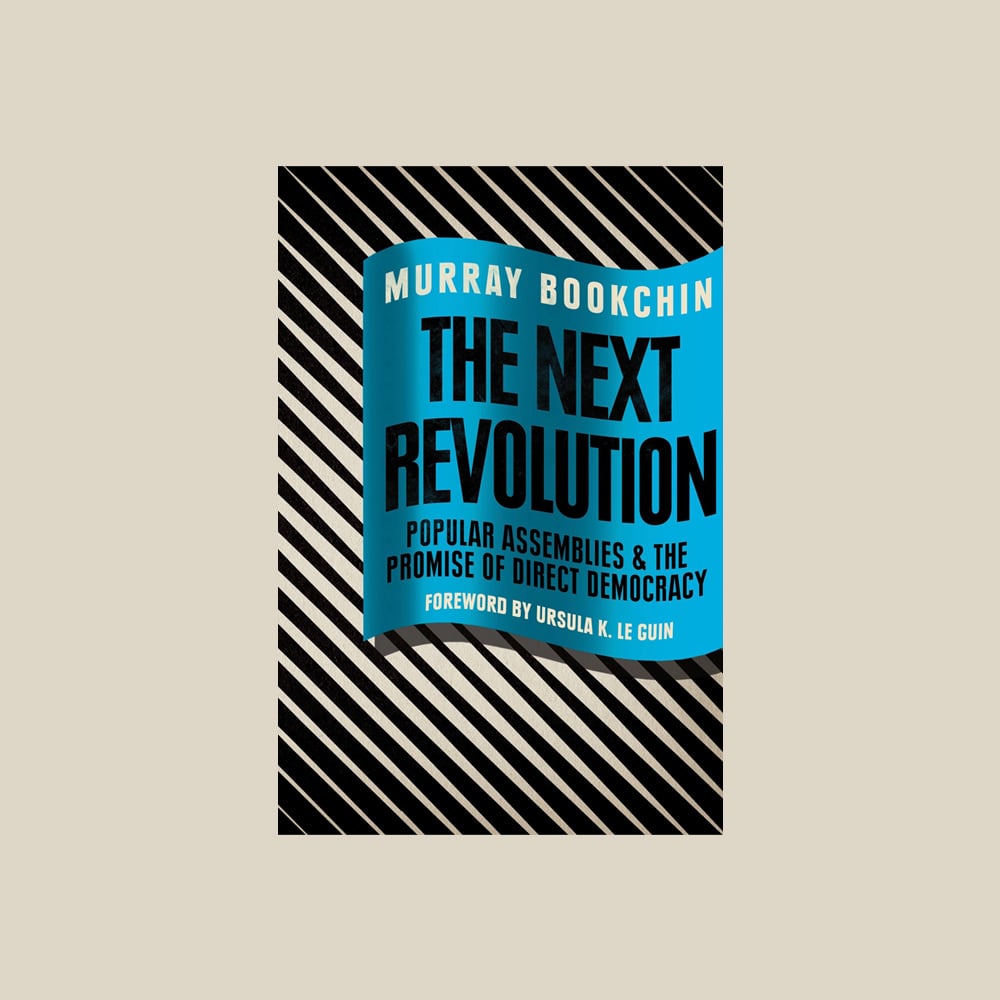 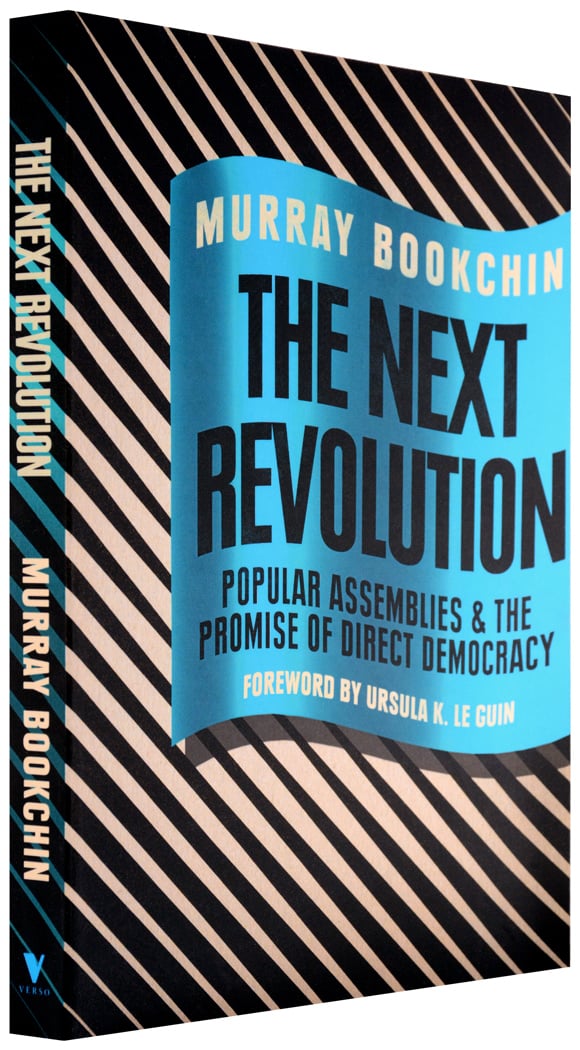 The ideas about political organisation that have animated the new radical movements worldwide
From Athens to New York, recent mass movements around the world have challenged austerity and authoritarianism with expressions of real democracy. For more than forty years, Murray Bookchin developed these democratic aspirations into a new left politics based on popular assemblies, influencing a wide range of political thinkers and social movements.

With a foreword by the best-selling author of The Dispossessed, Ursula K. Le Guin, The Next Revolution brings together Bookchin’s essays on freedom and direct democracy for the first time, offering a bold political vision that can move us from protest to social transformation. A pioneering voice in the ecology and anarchist movements, he is the author of The Ecology of Freedom and Post-Scarcity Anarchism among many other books.

Freedom is a Constant Struggle
£10.00