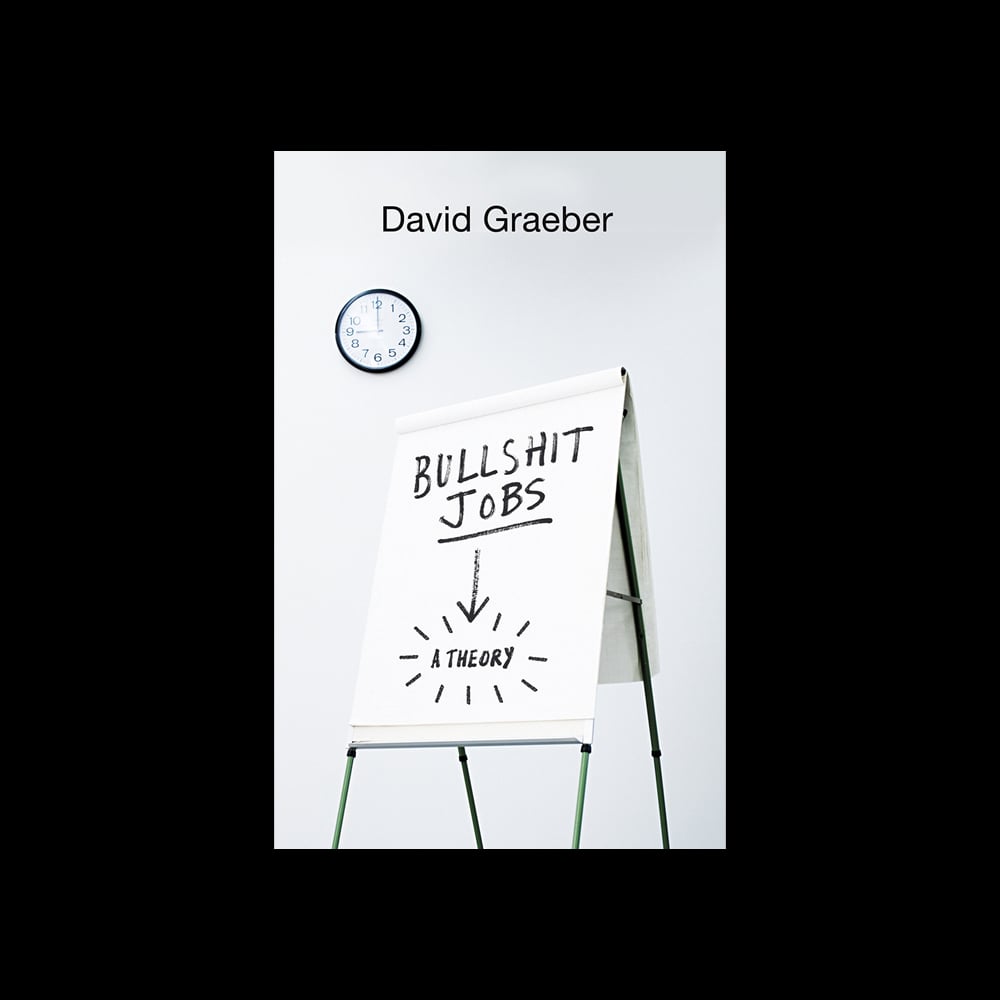 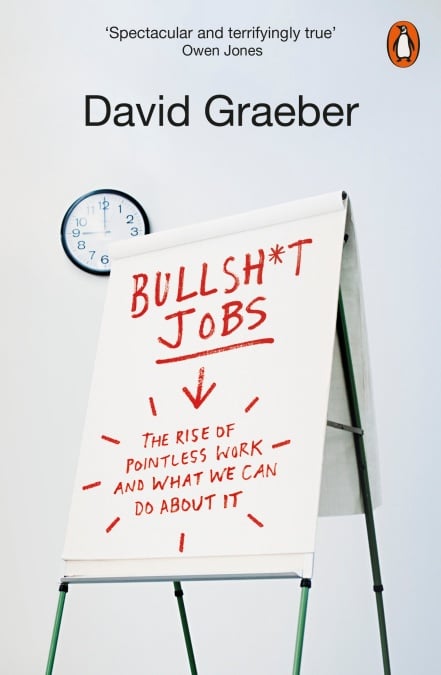 Be honest: if your job didn't exist, would anybody miss it? Have you ever wondered why not? Up to 40% of us secretly believe our jobs probably aren't necessary. In other words: they are bullshit jobs. This book shows why, and what we can do about it.

In the early twentieth century, people prophesied that technology would see us all working fifteen-hour weeks and driving flying cars. Instead, something curious happened. Not only have the flying cars not materialised, but average working hours have increased rather than decreased. And now, across the developed world, three-quarters of all jobs are in services, finance or admin: jobs that don't seem to contribute anything to society. In Bullshit Jobs, David Graeber explores how this phenomenon - one more associated with the Soviet Union, but which capitalism was supposed to eliminate - has happened. In doing so, he looks at how, rather than producing anything, work has become an end in itself; the way such work maintains the current broken system of finance capital; and, finally, how we can get out of it.

This book is for anyone whose heart has sunk at the sight of a whiteboard, who believes 'workshops' should only be for making things, or who just suspects that there might be a better way to run our world.