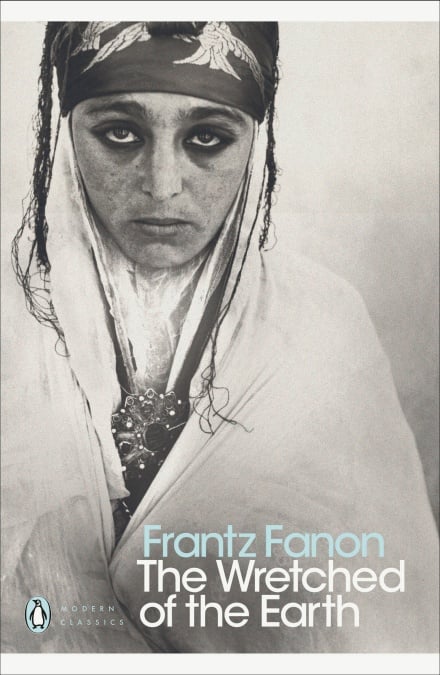 The Wretched of the Earth

Frantz Fanon's seminal work on the trauma of colonization, The Wretched of the Earth made him the leading anti-colonialist thinker of the twentieth century

Translated from the French by Constance Farrington, with an introduction by Jean-Paul Sartre

Written at the height of the Algerian war for independence from French colonial rule and first published in 1961, Frantz Fanon's classic text has provided inspiration for anti-colonial movements ever since, analysing the role of class, race, national culture and violence in the struggle for freedom. With power and anger, Fanon makes clear the economic and psychological degradation inflicted by imperialism. It was Fanon, himself a psychotherapist, who exposed the connection between colonial war and mental disease, who showed how the fight for freedom must be combined with building a national culture, and who showed the way ahead, through revolutionary violence, to socialism.

'In clear language, in words that can only have been written in the cool heat of rage, he showed us the internal theatre of racism' Independent