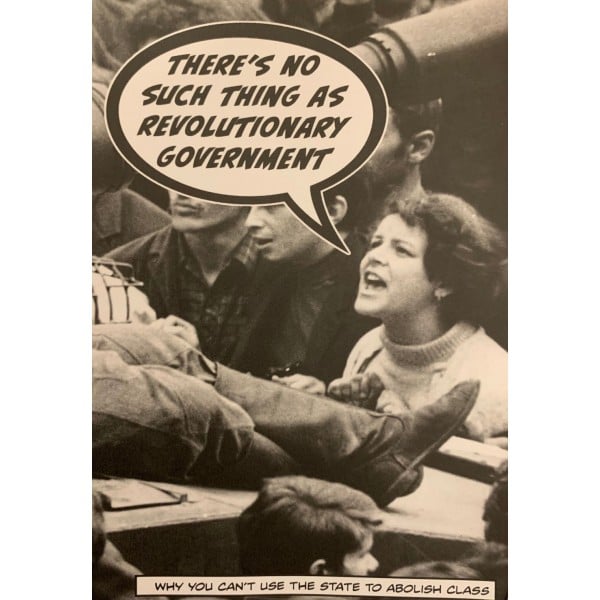 There's No Such Thing as a Revolutionary Government

Since the mid-19th century, anarchists have maintained that the key to liberation is not to seize the state but to abolish it. Yet from Paris to St. Petersburg, from Barcelona to Beijing, one generation of revolutionaries after another has had to learn this lesson the hard way. Shuffling politicians in and out of power changes little. What matters are the instruments of rule—the police, the military, the courts, the prison system, the bureaucracy. Whether it is a king, a dictator, or a Congress that directs these instruments, the experience on the receiving end remains roughly the same.