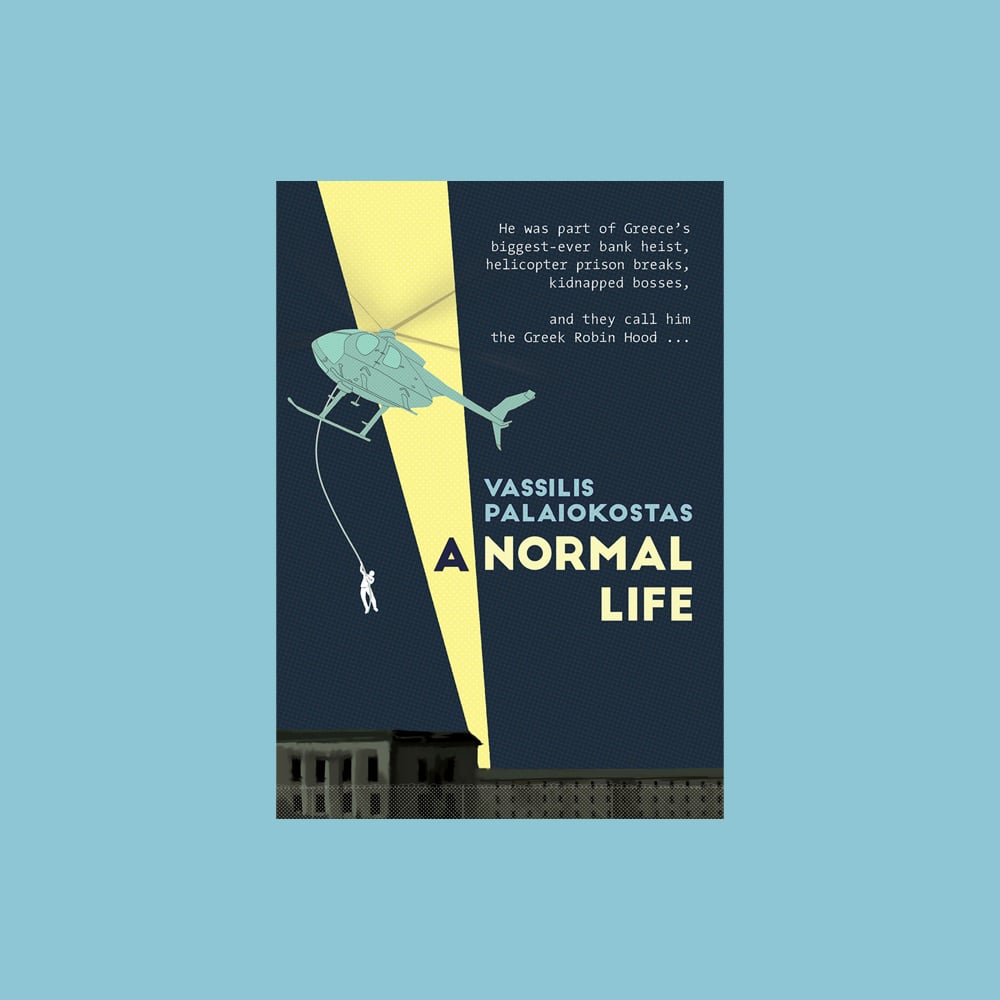 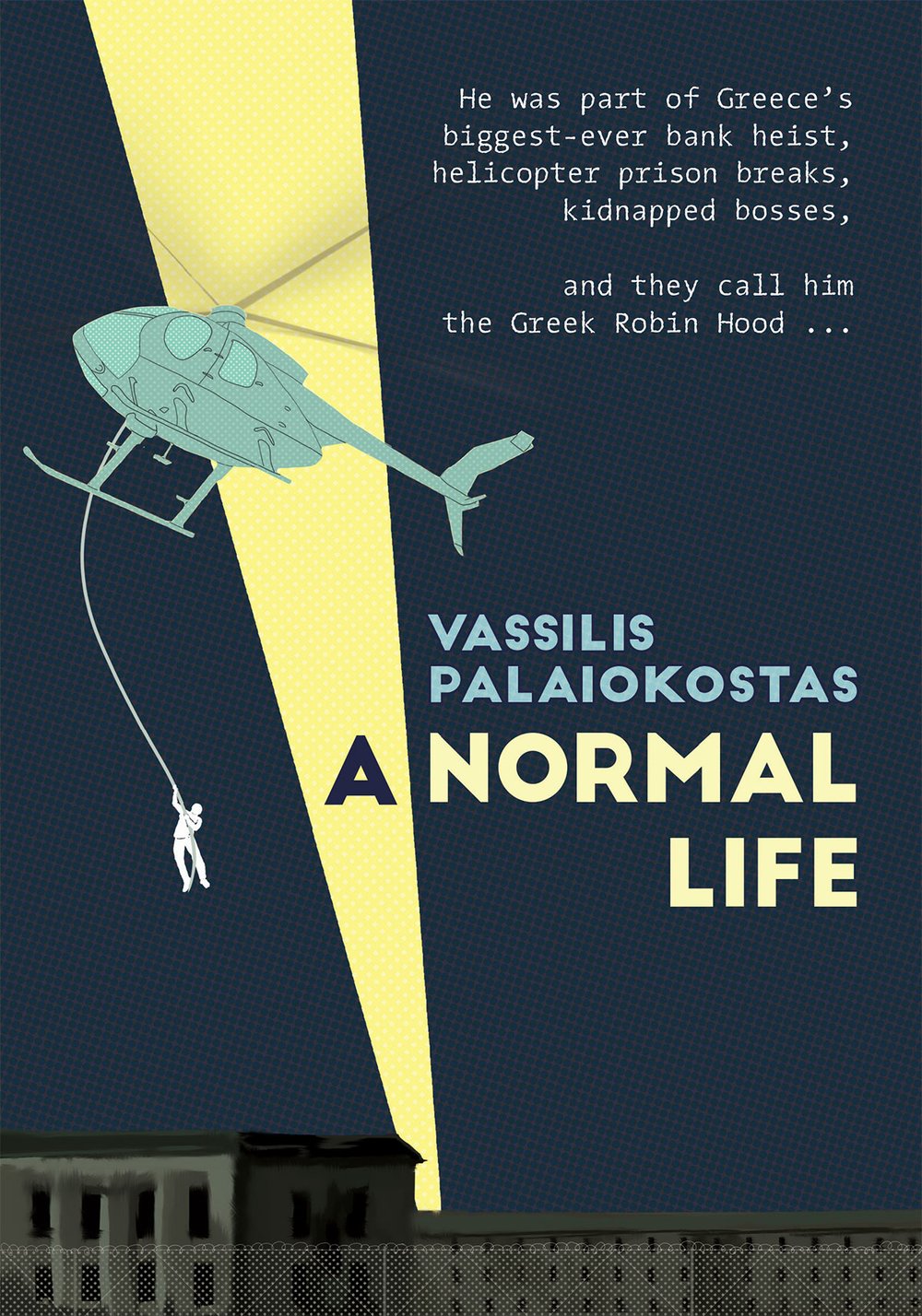 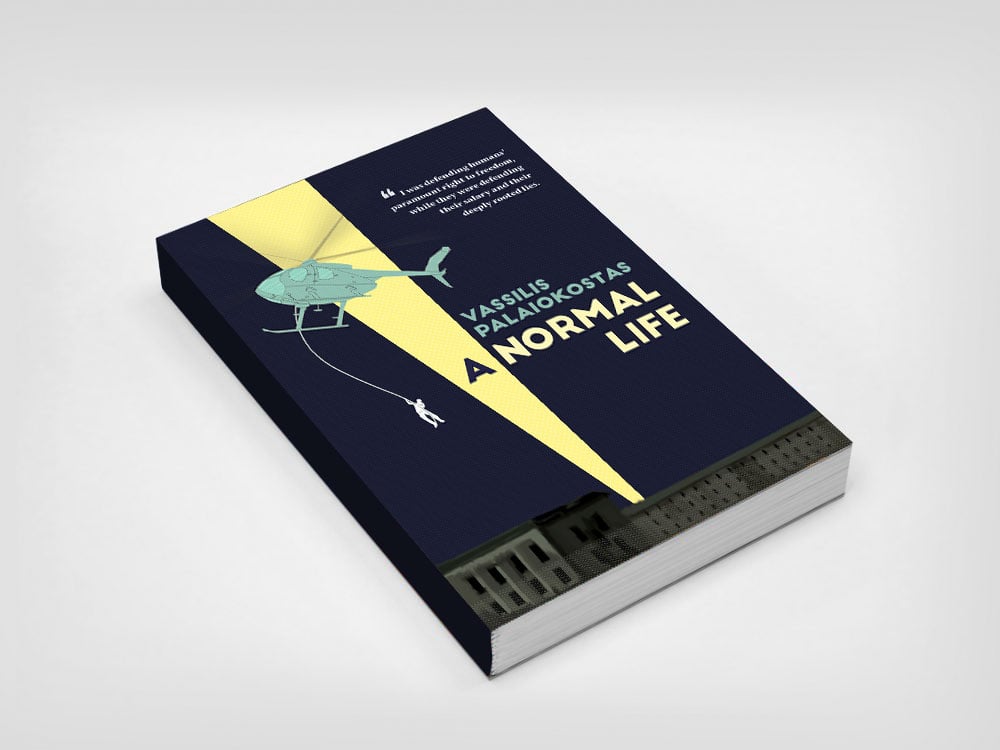 A Normal Life is the autobiography of Vassilis Palaiokostas, known to the public as the “Greek Robin Hood,” to police as “The Uncatchable.” His is an illegalist existence lived in defiance of the police and of the state, and for decades, it has been a life lived as a fugitive.

In Greece he has become a household name, a modern folk hero of sorts, taking millions in bank raids — including the famous Kalambaka heist, Greece’s biggest ever — and ransoming CEOs whilst distributing his gains to those who needed it. But he is most famous for his prison breakouts — infamously escaping the high-security wing of Korydallos Prison by helicopter.

Vassilis Palaiokostas is hated by the authorities, deemed a terrorist, his freedom a continued insult to the Greek State. Now his memoir, an instant bestseller in Greece, has been translated to English for the first time so he can tell his story in his own words. He does not offer any mealy-mouthed, “socially acceptable” justifications for his actions, but honestly elaborates his dreams and their totality.

A Normal Life is a gripping account of life on the run and in jail, of car chases, daring escapades and the camaraderie of the bandit. It is also the story of his motivations.