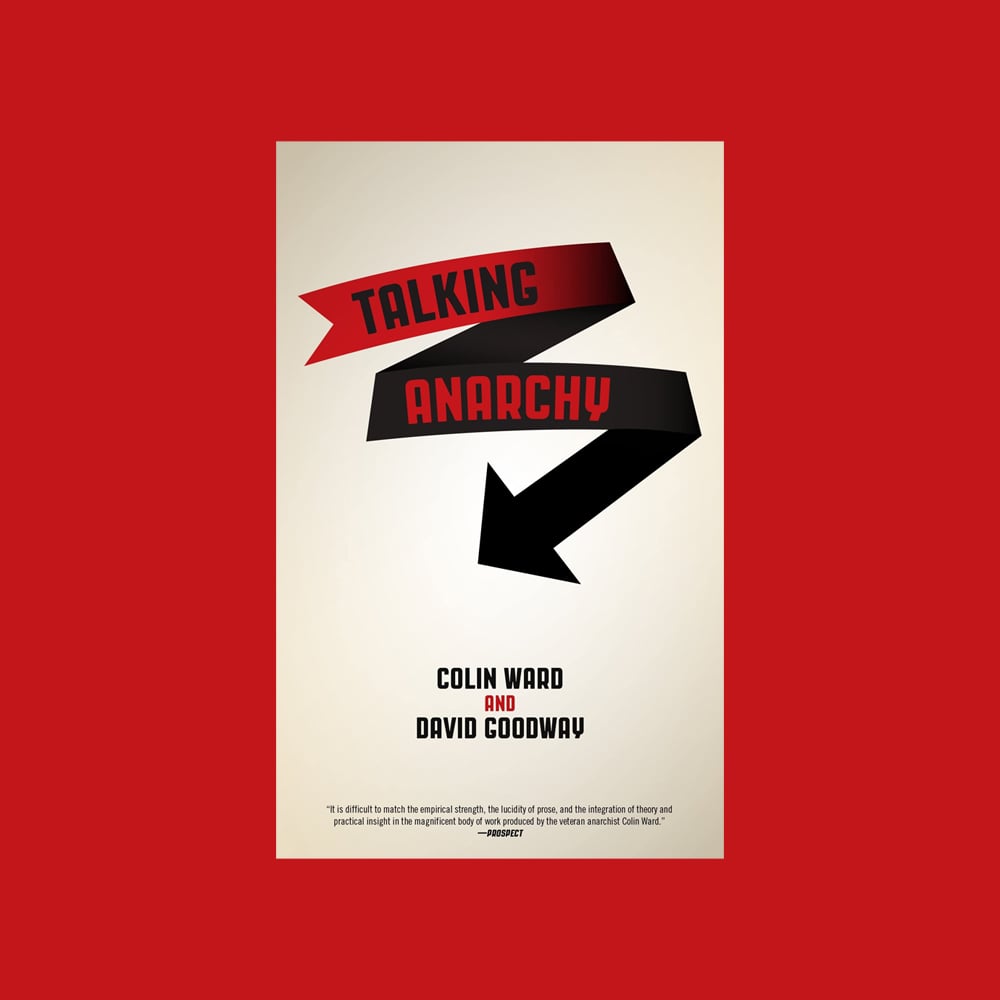 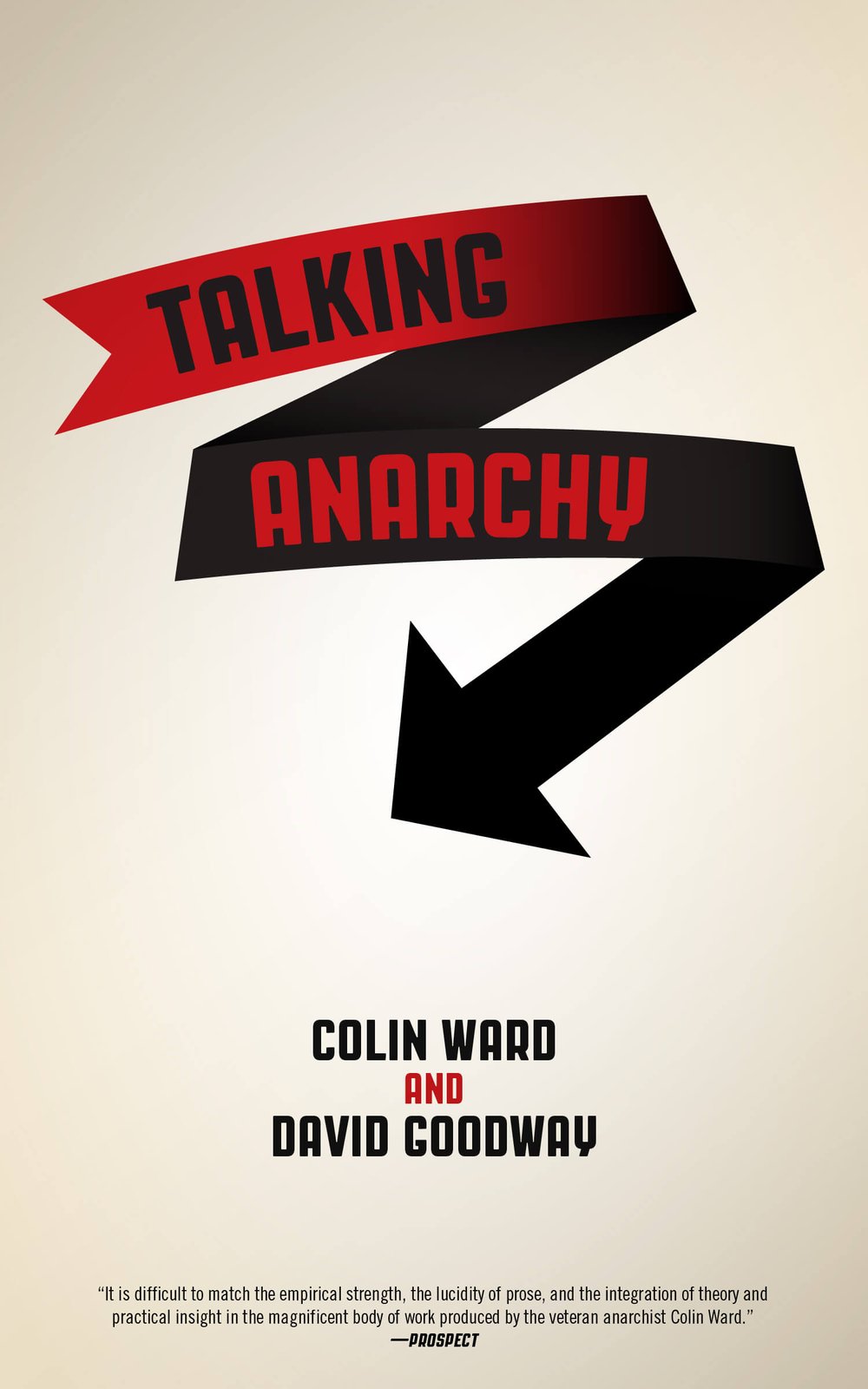 Of all political views, anarchism is the most ill-represented. For more than thirty years, in over thirty books, Colin Ward patiently explained anarchist solutions to everything from vandalism to climate change—and celebrated unofficial uses of the landscape as commons, from holiday camps to squatter communities. Ward was an anarchist journalist and editor for almost sixty years, most famously editing the journal Anarchy. He was also a columnist for New Statesman, New Society, Freedom, and Town and Country Planning.

In Talking Anarchy, Colin Ward discusses with David Goodway the ups and downs of the anarchist movement during the last century, including the many famous characters who were anarchists, or associated with the movement, including Herbert Read, Alex Comfort, Marie Louise Berneri, Paul Goodman, Noam Chomsky, and George Orwell.