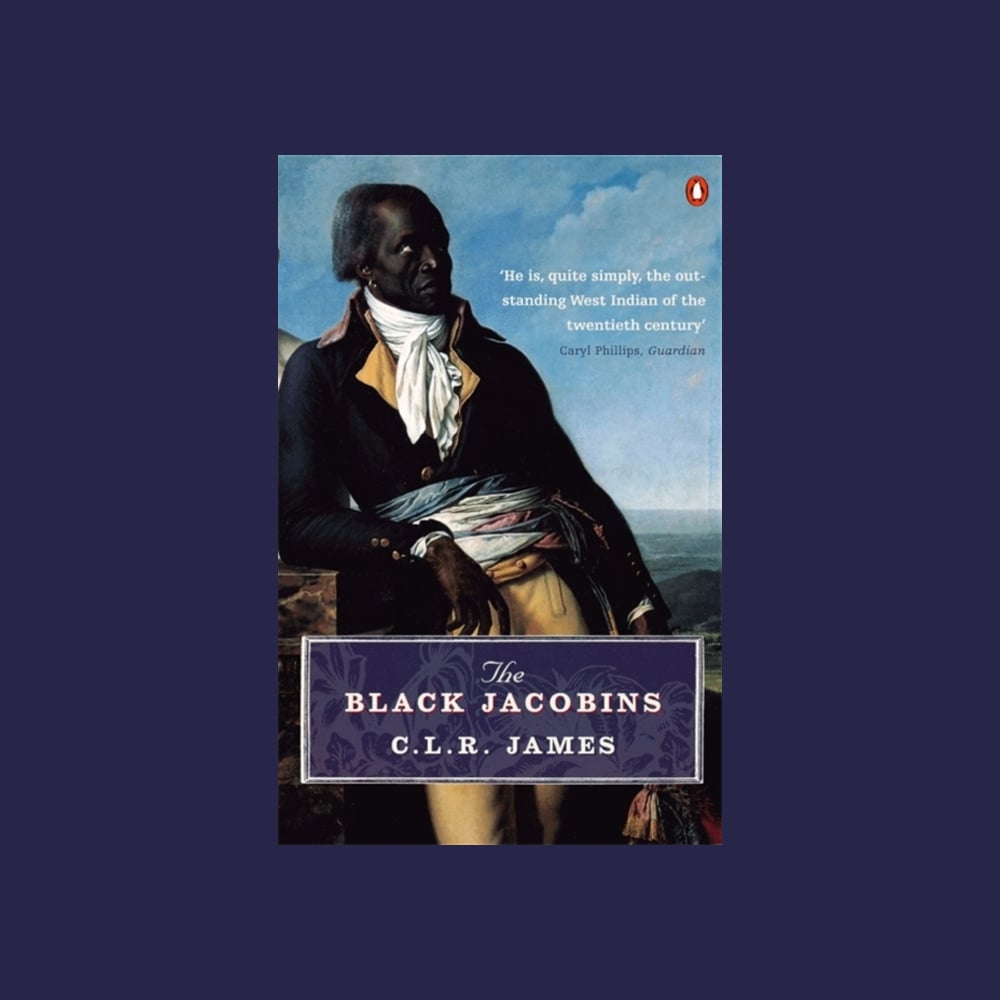 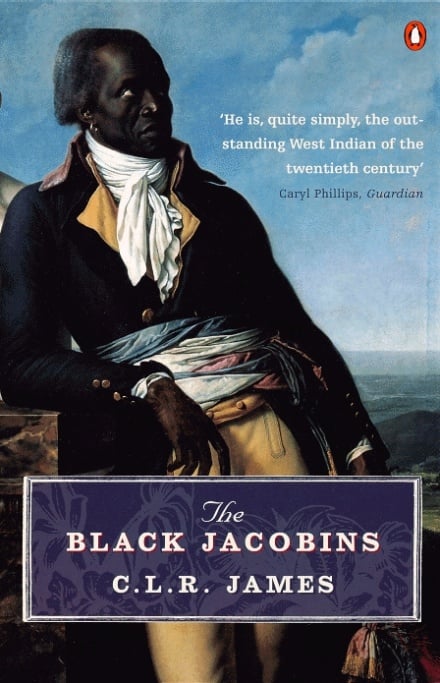 In 1789 the West Indian colony of San Domingo supplied two-thirds of the overseas trade of France. The entire structure of what was arguably the most profitable colony in the world rested on the labour of half a million slaves. In 1791 the waves of unrest inspired by the French Revolution reached across the Atlantic dividing the loyalties of the white population of the island. The brutally treated slaves of Saint Domingo seized at this confusion and rose up in rebellion against masters. In this classic work, CLR James chronicles the only successful slave revolt in history and provides a critical portrait of their leader, Toussaint L'Ouverture, 'one of the most remarkable men of a period rich in remarkable men'.